Meet & Greet with view behind the scenes at Galileo with Funda Vanroy Support the Ikasi Youth Foundation! 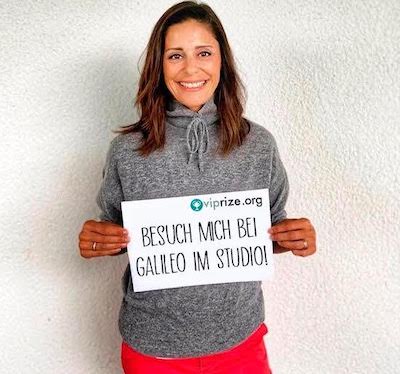 Funda Vanroy has been part of ProSiebenSat.1 since 2005, and became known as a reporter on the Pro Sieben show Galileo, where she still regularly presents. Besides being a presenter, she is also a talented actress and was able to prove this in several appearances like "Jack the Ripper" at Sat.1, "Die Lebenden und die Toten" or "Ein Fall für Zwei". But Funda is not only active in front of the camera, she is also involved in the social sector.

As part of the team player campaign, Funda is auctioning off a Meet & Greet with a look behind the scenes at Galileo. The collected donations will benefit the organisation "IKASI YOUTH - Good Vibes Hotline". 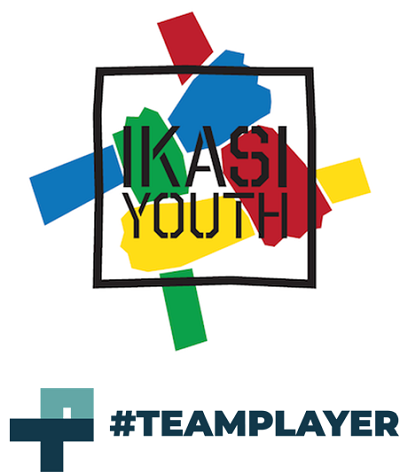 The mission of the Ikasi Foundation is to introduce a comprehensive model of academic and social support after school in townships in southern Africa. The purpose of these after-school programs is to provide the necessary mentoring and guidance to students on their way from education to employment.
This is done by equipping organizations already working with these young people with the training, tools and resources to become more successful.

What does #Teamplayer stand for?
Sport is their DNA. Here they have learned what community and cohesion means and that as a team everything can be achieved.  For them, the unwritten law is "One for all and all for one." Together they also face the responsibility for their society. For a good life, fair treatment and team spirit. Together with well-known faces from sports and entertainment they are #TEAMPLAYERS. As part of a media company with a broad public appeal, it is our concern to assume responsibility and actively help shape society. That's why we use the sales proceeds and donations from our prominent partners to support charitable organizations whose work is close to our hearts.