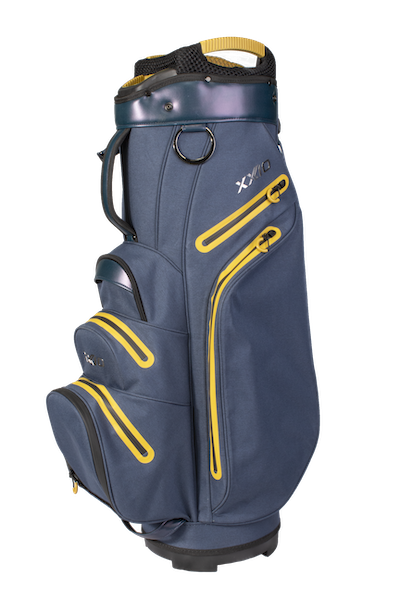 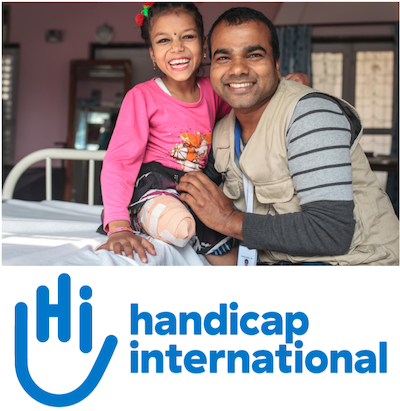 Handicap International (HI) is an independent non-profit organization. It supports people with disabilities and other vulnerable people in around 60 countries worldwide to improve their living conditions. The humanitarian aid organization intervenes in cases of poverty and social exclusion, conflicts and disasters. The cornerstones of its work are humanity and inclusion. At the level of international law, the organization fights against the disregard for human rights, the use of landmines and cluster bombs, and bombings of civilian populations. Handicap International e.V. is a member of the global network Humanity & Inclusion, which is responsible for the implementation of the program work. HI is one of the six founding members of the International Campaign to Ban Landmines (ICBL), which received the Nobel Peace Prize in 1997.