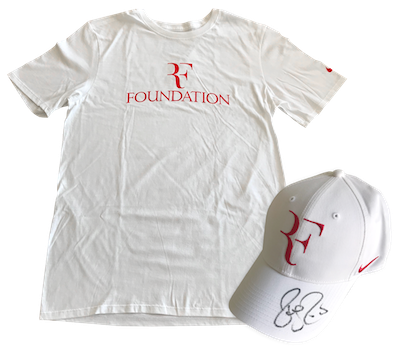 Roger Federer holds several ATP records and is considered to be one of the greatest tennis players of all time. The Swiss player has proved his dominance on court with 20 Grand Slam titles and 97 career ATP titles. In 2003, he founded the Roger Federer Foundation, which is dedicated to providing education programs for children living in poverty in Africa and Switzerland. 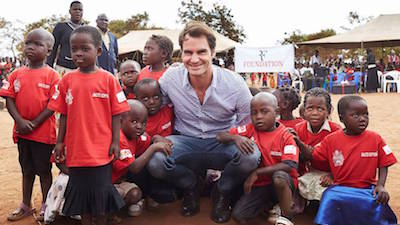 The Roger Federer Foundation aims to enable children living in poverty to take control of their future and actively shape through access to high quality early learning and education. The goal is to maximize the individual potential of each child, build capacities of all relevant stakeholders in education and create opportunities. The Roger Federer Foundation is convinced that such early learning and basic schooling form the basis for the whole education process.