Football has the power to change the world 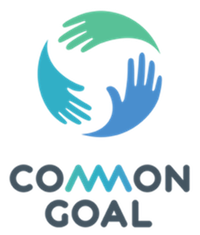 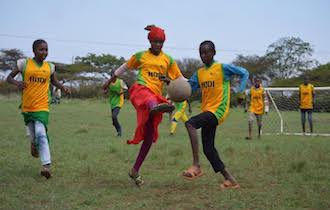 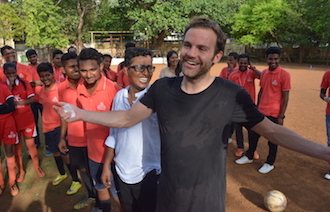 IT TAKES A TEAM

Uniting the global football community in tackling the greatest social challenges of our time.

With more than three billion fans, football is the largest social phenomenon on the planet. No other sport boasts such wealth. Or such reach. Or such cultural significance. The beautiful game is in a league of its own.

For many, the game forms community. It binds people together and creates a common language they can all speak. And for some, it already serves as a powerful tool for addressing social challenges in their communities - but no systemic link exists between the professional game and the many community-based football organisations around the world.

By creating a more thorough link between football players, managers, fans, organisations, brands, and football for good organisations, we can join the global football community together on a team big enough and strong enough to take on the world's toughest opponents from HIV/AIDS to gender inequality to youth unemployment.

The idea is simple. Common Goal’s members pledge 1% of their earnings to a central fund. And together we allocate this fund to high-impact organisations that harness the power of football to advance the United Nations Global Goals.