Winner Heidi experiences an unforgettable day with the sports stars in Monaco. 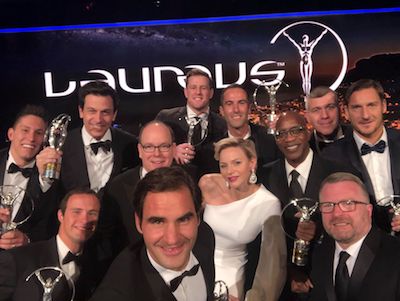 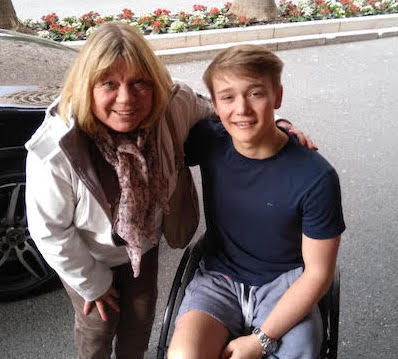 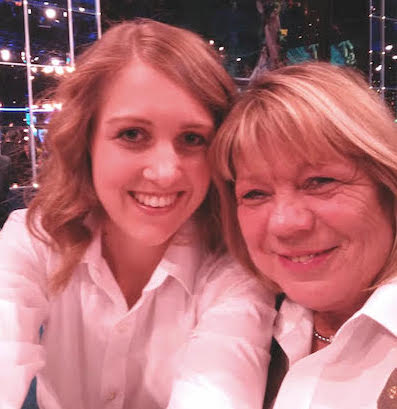 On February 27, it was time again. The most successful athletes, athletes and teams gathered at the Laureus World Sports Awards in beautiful Monaco. For our lucky winner Heidi this dream came true. Together with her companion, she was able to experience the spectacular evening live together with the sports stars.

Early in the morning it started for Heidi and her companion. After a pleasant flight from Dusseldorf to Nice, a shuttle service was already waiting for them, which took them to Monaco to the exclusive Monte-Carlo Bay Hotel. After check-in, the winners explored the city before finally going to the awards. Before the show, the two of course ran befitting the red carpet, where they have felt in addition to your sports idols in the lightning thunderstorm also felt shortly like stars.

The most prestigious awards ceremony in Monaco honored outstanding athletes such as Francesco Totti, Edwin Moses and Serena Williams, and honored the greatest sporting achievements of the past year. An evening that Heidi will never forget!

One of the big winners of the evening was Roger Federer, who won two awards. On the one hand the title "Comeback of the year" as well as the highest award for "Sportsman of the year".

The encounter with Billy Monger Heidi will be particularly remembered. Because the young racer, who had lost both lower legs in a race accident, impressed you deeply by his positive friendliness and his charisma.

The donations from Heidi and all other participants went to the Laureus Sport for Good Foundation. Laureus' charity employs sport to help young people around the world overcome problems such as violence, discrimination and disadvantage. Convinced that sport can change the world, Laureus Sport for Good cooperates with more than 100 organizations and projects in 35 countries.

Thank you Heidi for the great support for the good cause.