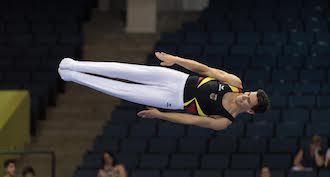 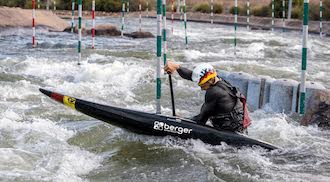 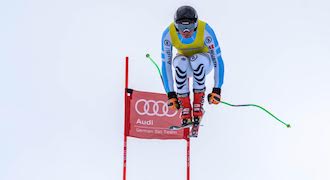 Since 1967, German Sports Aid Foundation has supported young and top athletes on their way to great success and is the most important private sports promotion initiative in Germany. This is what they do with responsible and creative support concepts, which are continuously adapted to the general conditions of the athletes. The foundation supports the athletes both financially and in career planning and in personal development. Supported athletes are 90% involved in German success in international competitions. These include 261 gold medals at the Olympics and nearly 350 gold medals at the Paralympics.

German Sports Aid Foundation stands for a responsible, performance-oriented, efficient and sustainable promotion of top athletes in Germany. It promotes performance, but not at any price, and takes responsibility for those who provide athletic excellence in our society and set an example.

German Sports Aid Foundation organizes numerous events to attract attention, to generate donations and to create platforms where athletes, supporters, entrepreneurs and partners can meet and get to know each other. The most important event is the annual Sports Ball, which, as Europe's most successful charity event in sport with its 1,800 high-ranking guests from the fields of business, politics, media and sport, is one of Germany's top social events.

The German Sports Aid Foundation must generate new its financial resources through entreperneurial actitivites in fundraising year by year. More than two-thirds of the annual income comes from donations and donations from curators and supporters of the Sports Foundation as well as from the increasingly important proceeds of the event, funder and charity programs.