NFL experience with Patrick & Icke in the ProSieben ran studio!

Hang out with Patrick Esume and Icke in the ran studio for a day and look behind the scenes during a football game! 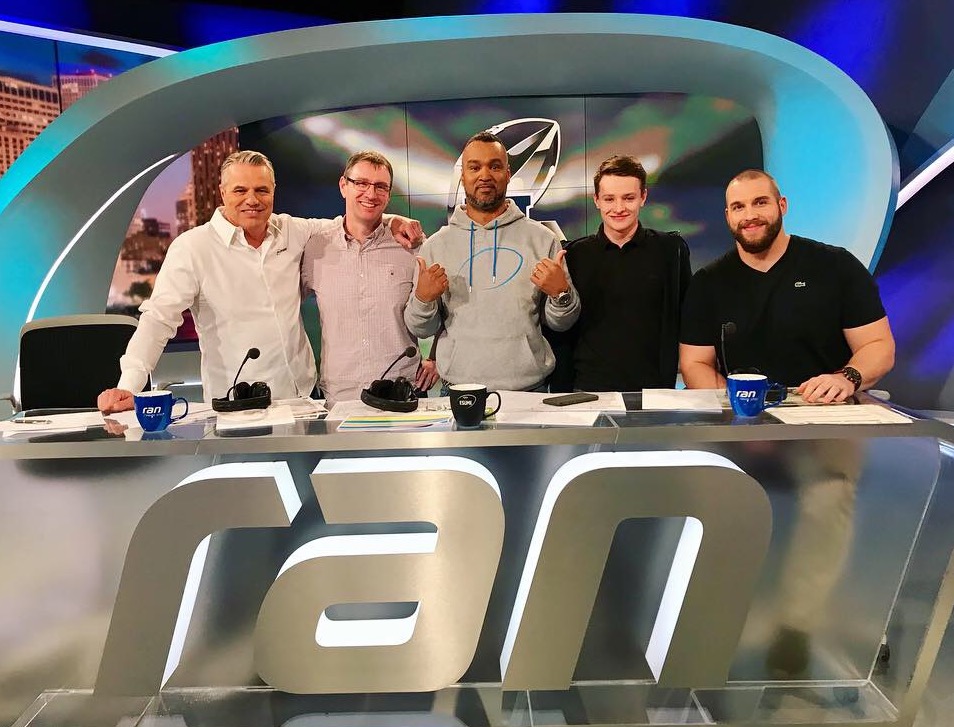 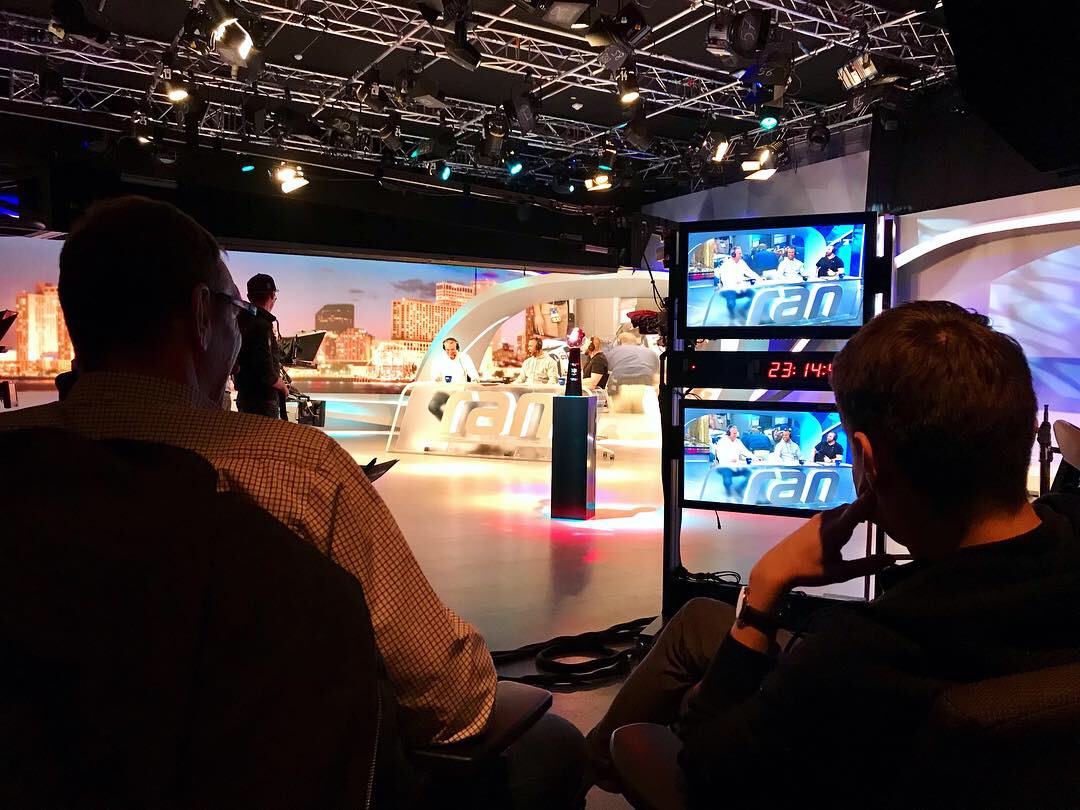 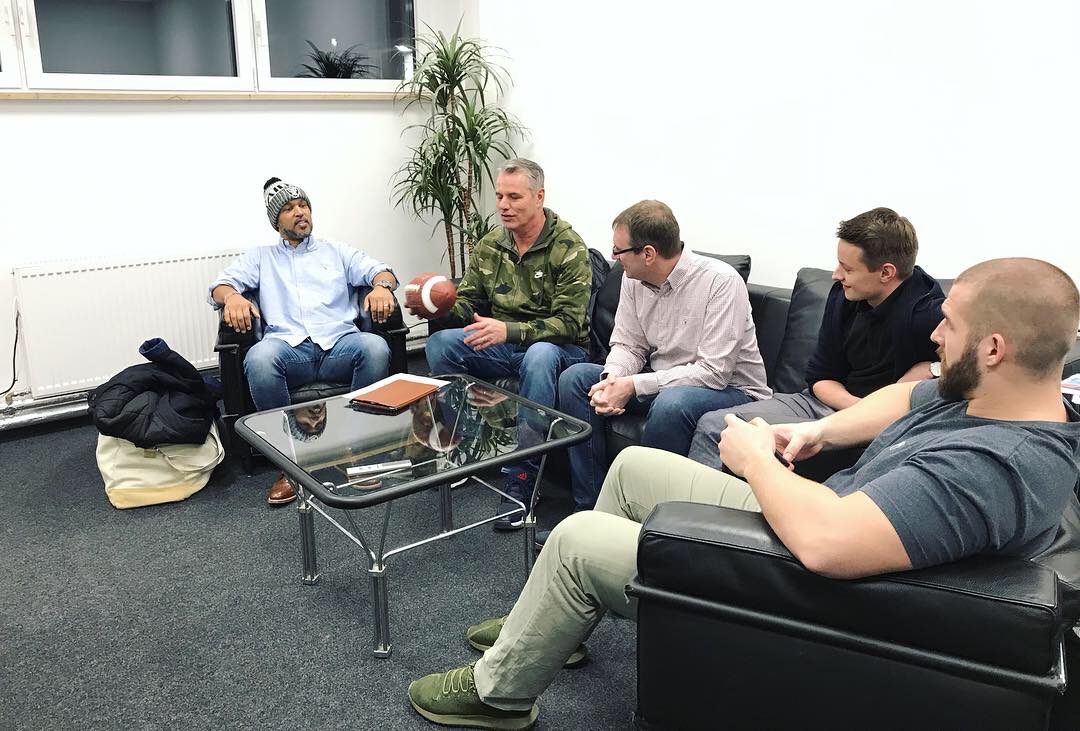 Who would not like to look behind the scenes during a football game and hang out with Patrick Esume and Icke in the ran studio for a day?

Thanks to his donation to SOS Children's Villages, this wish came true for our lucky winner Harry and his son Eric!

At the ProSieben Studio in Unterföhring near Munich, the two were welcomed by Patrick and Icke. Presenter Jan Steck and ex-NFL star Björn Werner were also special guests.

At the beginning of the Backstage Tour we went to the meeting room, where all topics concerning the moderation process were clarified. The atmosphere was great, everybody was in a good mood and the ran moderators took a lot of time for our winners to tell them something about football. Harry and his son have been enthusiastic football and run-show fans for years, so they knew a lot about the sport, which made a great impression!

Harry and Eric enthusiastically watched the match between New Orleans Saints and the Los Angeles Rams. During the halftime break they were allowed to do a tour through the Pro7 Studios, where Galileo and Red were shot and also the control room was not withheld from them - pure enthusiasm!

After a highly controversial referee's decision, the LA Rams finally won 23-26. What a thrill!

After the game, Harry and Eric were given a huge original NFL poster signed by the entire ranNFL crew as a surprise.

We say thank you to Harry for your commitment! With your donation for aid projects of SOS Children's Villages you have set a great sign!