All present - a team that supports as much as it wins 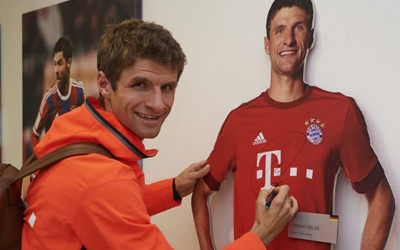 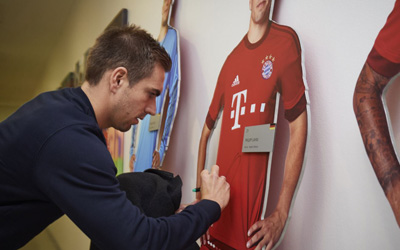 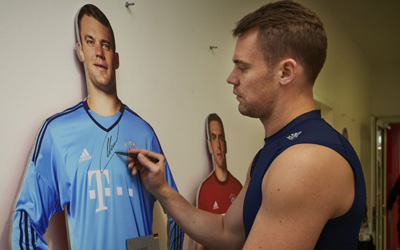 Top rewards in our promotion featuring FC Bayern Munich include life-size aluminium figures of the club's players, each weighing 16-20 kilos. These figures have just spent a year or so in the Allianz Arena's FC Bayern Museum, where they were hugely popular.

All the players have now also signed their respective figures in support of the VIPrize promotion - and a picture of each is naturally included with each figure. The figures are included in the €750 donation package and can be selected under VIPrize.org/FCBayern.