An unforgettable concert evening with superstar Wincent Weiss in Hamburg! 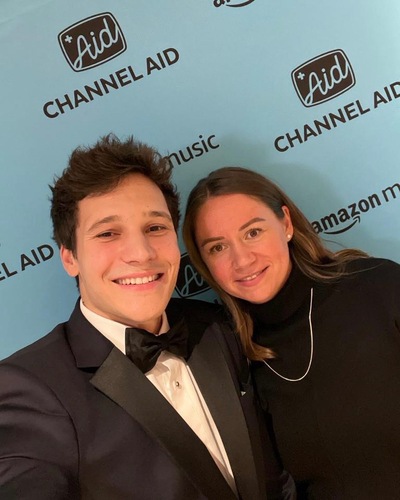 Malena together with Wincent at the exclusive Meet & Greet 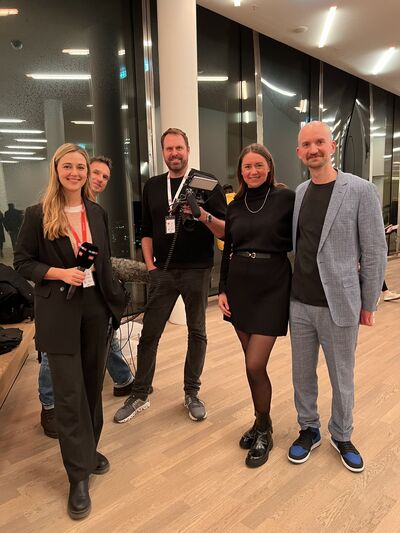 Malena and Carsten together with the RTL-Nord team 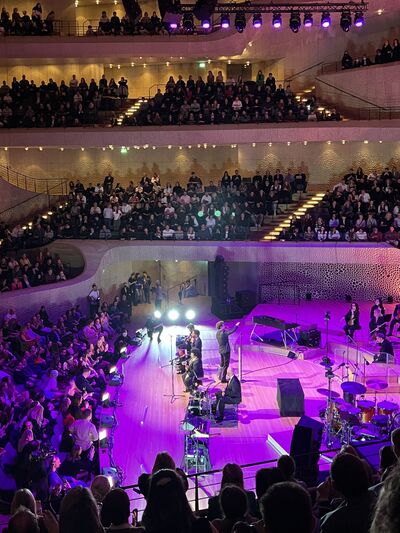 With songs like "Musik sein" or "An Wunder" he inspires a lot of fans with his great voice. And it was exactly these hits that winner Malena - herself a big Wincent Weiss fan - was able to enjoy live at the Elbphilharmonie in Hamburg together with her husband Carsten. Thanks to her €25 donation, she won an exclusive backstage experience with the German pop star and got to experience the concert in the front row.

For Malena, the new year couldn't have started any better, because it was already on 03.01.2023: she was allowed to travel together with Carsten to the beautiful port city of Hamburg, where the first highlight immediately awaited her. An overnight stay in the luxurious 5-star hotel "The Westin" was included in the main prize. With a fantastic view of the Hamburg harbor in the middle of the Elbphilharmonie - an unforgettable experience. After arriving at the hotel, they first went to the VIP lounge, where they were both able to fortify themselves with delicious snacks and drinks.

After that it was finally time to go and the two were picked up for the Meet & Greet with Wincent! For Malena a very exciting moment, because as a big Wincent Weiss fan she couldn't wait to finally meet him in person. But before the meeting there was another surprise. Both were still spontaneously interviewed by RTL-Nord, with questions about the event. The whole thing was broadcast on TV the next day.

Afterwards it was time for the Meet & Greet. In a separate room Wincent took a lot of time for Malena and a few other winners who had participated in other events. Malena had brought small gifts for Wincent, which she presented to him personally. Among other things also a beautiful drawn picture of her daughter. Wincent was super nice, in a good mood and afterwards took great photos with Malena and her husband and signed all the fan articles they had brought along.
After the exciting meet & greet we went over the "orange" carpet and then to the concert. Malena and Carsten were able to watch the show from the front row - absolute top seats. Singer Loi opened the concert, followed by Kayef . Both brought the audience with a top performance super in the mood.

Then it was showtime for Wincent Weiss. Despite a torn ligament, he put on a mega performance, thrilled the audience in the company of his band and classical music from the ensemble Matheus & Jean-Christophe Spinosi.

After the concert Malena and Carsten went to the Channel-Aid After-Show-Party. This took place in the parking garage of the Elbphilharmonie. Delicious food & drinks were of course included and DJs like Dominique Jardin, Helmo & Kai Schwarz provided the background music.

For Malena and boyfriend Carsten an unforgettable evening full of highlights.

We would like to thank the whole team of FABS Projects GmbH for the super organization and Wincent, who made this unforgettable experience possible.

A big thank you also goes to Malena, who supported the FABS Foundation with her donation. We hope you won't forget the time in Hamburg so soon!

So donating is rewarded - in all directions!

< back to overview
next story >