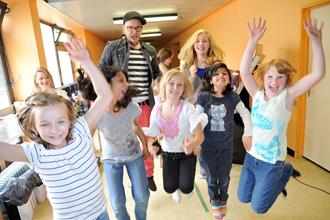 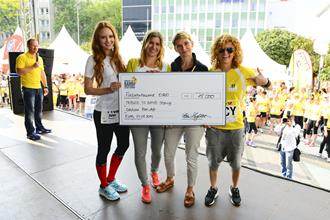 < Back to Overview
Next Charity >